The health of defined benefit (DB) pension schemes in the UK continued to improve in the first quarter of 2022, reaching a new high as of 31 March 2022, data published by Legal & General Investment Management (LGIM) has revealed.

LGIM’s DB Health Tracker, a monitor of the current health of UK DB pension schemes, found that a ‘typical’ DB scheme (with 20 per cent of holdings in equities, 70 per cent in bonds/LDI, 5 per cent in property and 5 per cent in other assets) can expect to fund 98.5 per cent of accrued pension benefits as of the end of March.

This represents a 0.1 per cent percentage point rise from the figure of 98.4 per cent recorded on 31 December 2021 and is the highest figure since LGIM began tracking the data in 2018.

The health of the UK’s DB pension schemes has been gradually improving since March 2020, when it had dropped as low as 91.4 per cent due to the immediate impact of the pandemic on financial markets.

“As our typical pension scheme has underhedged fixed liabilities this was a net benefit. However, this was partially offset by relatively poor performance of growth assets.

“Overall, our Expected Proportion of Benefits Met (EPBM) measure managed to post a small gain and reach a new high.

“The fact that the measure means it is impossible for schemes to be more than 100 per cent healthy makes large increases in EPBM challenging. However, it is encouraging to see the security of members’ benefits continue to improve.”

LGIM warned that whilst these figures demonstrate a continued improvement in the health of UK DB schemes, the months ahead remained “crucial” for both pension schemes and other investor groups, as we “potentially move into an era of higher inflation and tighter monetary policy”.

LGIM head of rates and inflation strategy, Christopher Jeffery, added: “Confronting inflation is proving costly for many investors. Global economic growth forecasts have fallen sharply while inflation has hit multi-decade highs on both sides of the Atlantic.

“Equity and credit markets have been under pressure as those growth expectations deteriorate and investors adjust to a world of heightened geopolitical uncertainty. Debate rages over how much policymakers will need to do in order to bring inflation back under control.

“Unfortunately, history suggests that tightening cycles typically end in recession. It’s not inevitable and the timing is uncertain, but we need to be braced for such an outcome.

“We expect that the next recession will be relatively mild as there are fewer excesses or financial imbalances than in recent cycles. Preparation, rather than alarm, is the watchword for investors.”


This article first appeared on our sister title, Pensions Age. 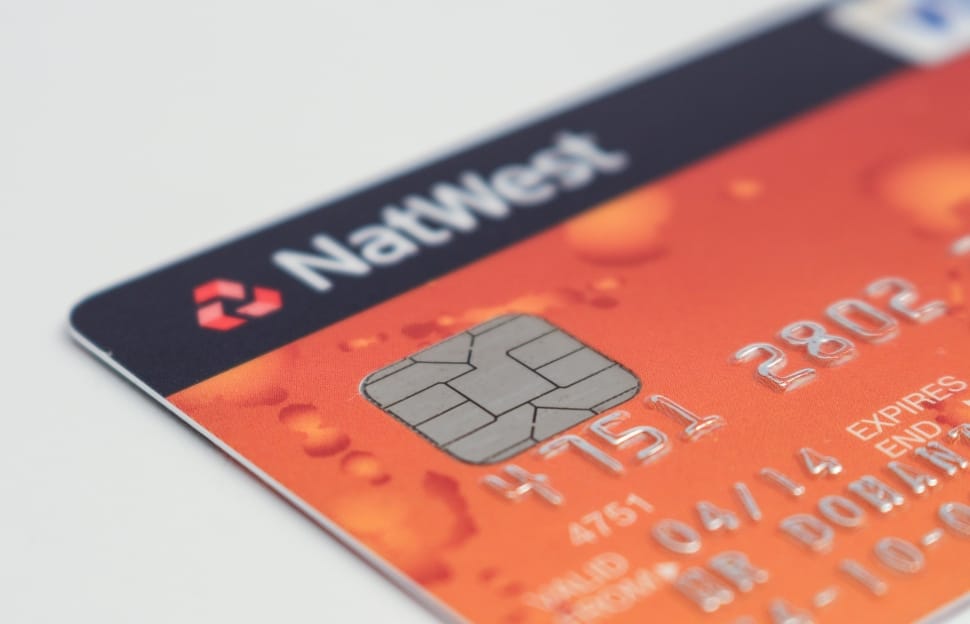