Annual house price growth in the UK has risen to 13.4% in the year to June, the highest level since November 2004, according to the latest Nationwide House Price Index.

Prices are up 0.7% month-on-month, after taking account of seasonal factors, the figures showed.

Nationwide’s chief economist Robert Gardner said “while the strength is partly due to base effects, with June last year unusually weak due to the first lockdown, the market continues to show significant momentum”.

“Prices in June were almost 5% higher than in March. Regional data for the three months to June indicates that all parts of the UK saw an acceleration in annual house price growth. Northern Ireland and Wales saw the largest gains, at 14% and 13.4% respectively in Q2. By contrast Scotland saw the weakest rate of annual growth, at 7.1% closely followed by London at 7.3%.

“Despite the increase in house prices to new all-time highs, the typical mortgage payment is not high by historic standards compared to take home pay, largely because mortgage rates remain close to all-time lows – in fact, on this measure affordability remains broadly in line with its long run average. However, house prices are close to a record high relative to average incomes. This is important because it makes it even harder for prospective first time buyers to raise a deposit. For example, a 10% deposit is over 50% of typical first time buyer’s income. A potential buyer earning the average wage and saving 15% of take home pay would now take five years to raise a 10% deposit.”

Remortgage volumes up 9.7% in May 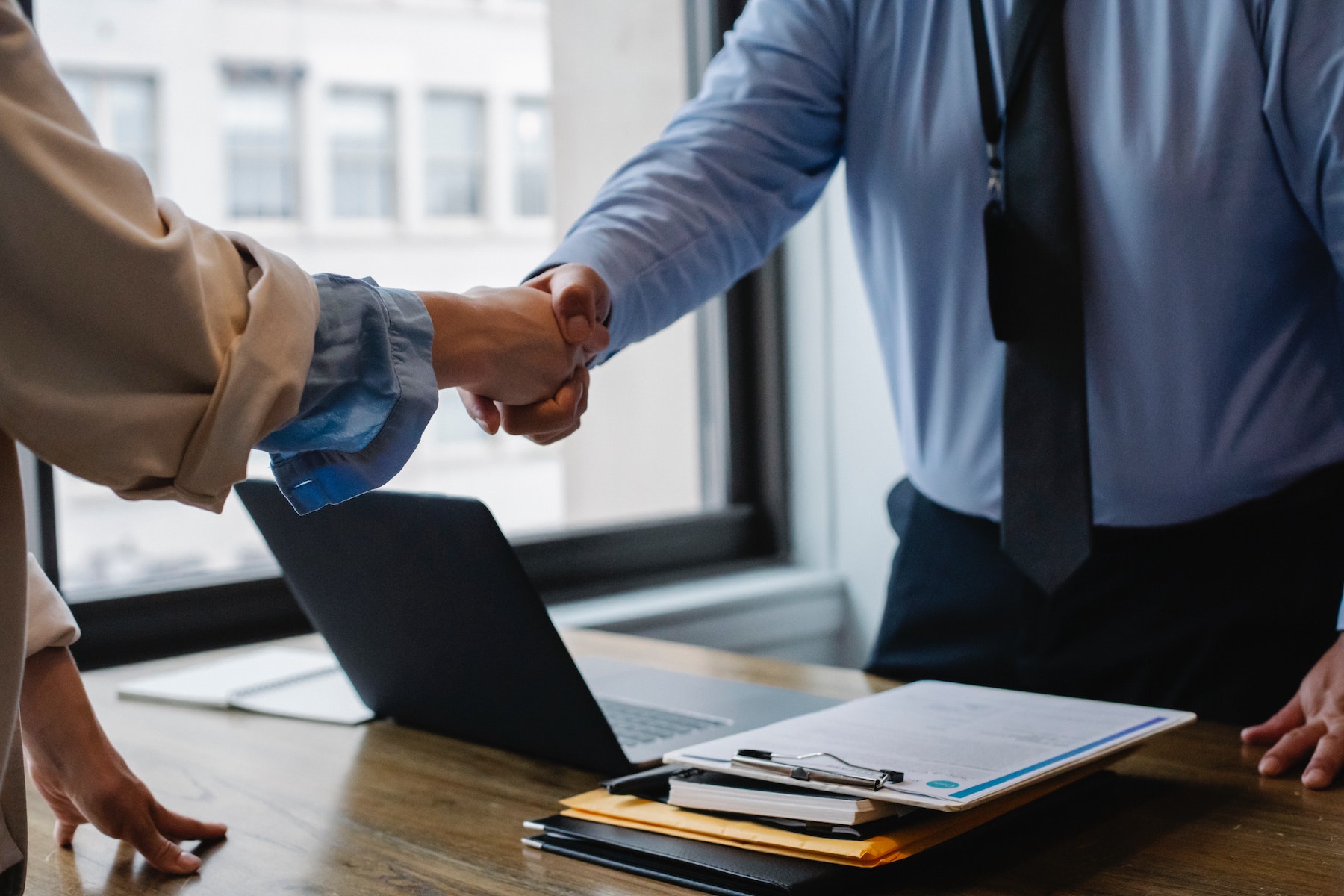 AS Financial opts for OMS as tech provider