Landlords’ tenant optimism on the rise

The proportion of landlords who believe that tenant demand is ‘growing or booming’ has increased to its highest level in almost a year, according to a new survey.

Statistics from Paragon’s Private Rented Sector (PRS) Trends Report for Q3 2019, found that 29% of landlords shared this positive outlook, compared to a figure of 21% recorded in Q1 2019.

Elsewhere in the findings, portfolio landlords continued to report an increase in portfolio size and value, with the overall average portfolio now at 13.2 properties and worth £1.82m.

However, the survey also revealed that landlords were continuing to take a cautious approach to their investments, with average gearing remaining historically low at 33% loan-to-value, and mortgage payments as a proportion of rent staying unchanged at 25%.

Despite more encouraging signs in portfolio size and value in Q3 2019, landlords’ general optimism remained historically low, sitting at 11%, down from 13% in the previous quarter.

This has extended what is now a long-term downward trend in optimism since the record high of 41% recorded in Q1 2014, shortly before the government announced its plans to change the way landlords are taxed, increase stamp duty on second homes and hold the EU Referendum.

Paragon’s director of mortgages, John Heron, commented: “A clearer picture is starting to emerge of the impact that multiple government and regulatory interventions are having on the PRS. In broad terms, landlords have been buying fewer properties and selling more at a time when there has been a resurgence in tenant demand.

“RICS reported a similar trend in their August residential survey, and it is widely anticipated that this will lead to reduced choice and higher rents for tenants. This is probably not the outcome that policy makers were looking for.” 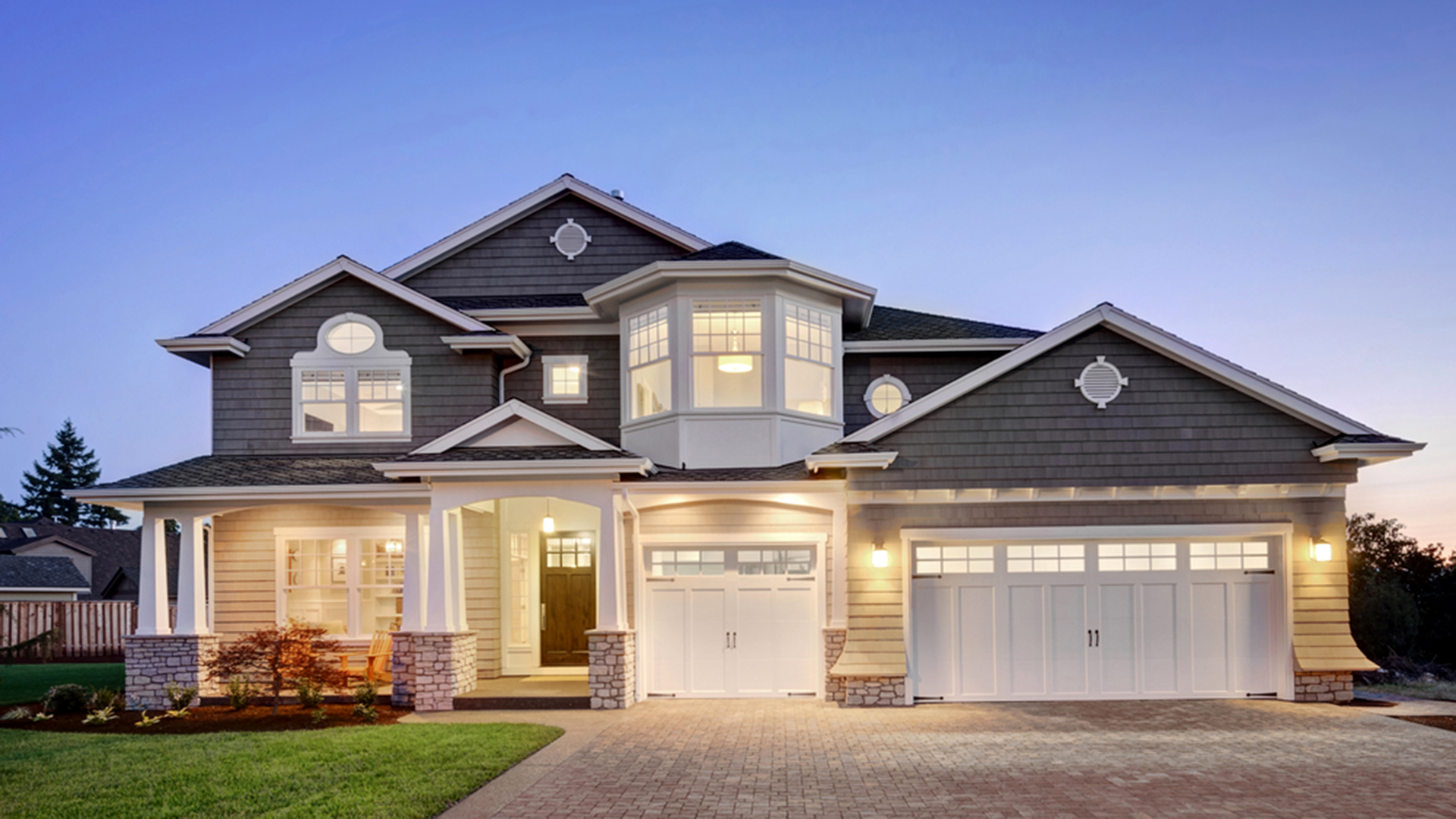 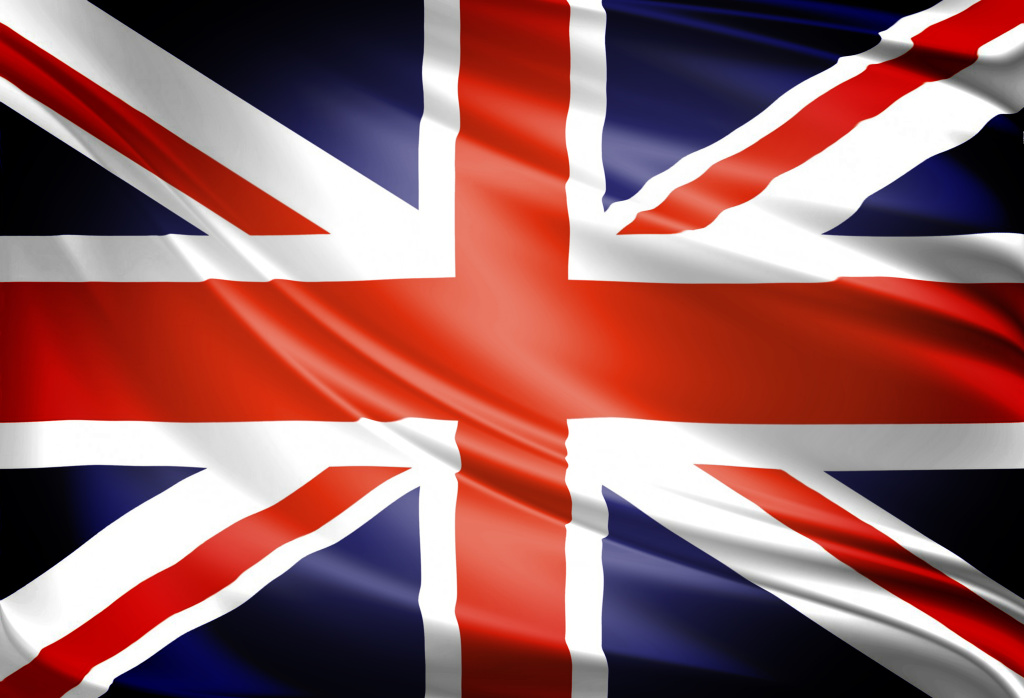 Over 60s ‘throwing away’ £1.75bn in retirement savings