The government has confirmed that the age at which individuals can access their private pension will increase from 55 to 57 in 2028.

It had previously indicated its intention to do this in 2014 but provided confirmation of its plans in an answer to a parliamentary written question on 3 September.

Work and Pensions Committee chair and Labour MP for East Ham, Stephen Timms, asked the Treasury what its plans were in relation to increasing the minimum age at which people can access their private pension under the tax rules.

In response, Economic Secretary to the Treasury, John Glen, confirmed the government still planned to make the 2028 change.

“In 2014 the government announced it would increase the minimum pension age to 57 from 2028, reflecting trends in longevity and encouraging individuals to remain in work, while also helping to ensure pension savings provide for later life,” he stated.

“That announcement set out the timetable for this change well in advance to enable people to make financial plans and will be legislated for in due course.”

Commenting on the confirmation, Aegon pensions director, Steven Cameron, said that it would be “particularly impactful” for those who turn 55 years old just after the cut-off point.

“It is now imperative that both government and industry make sure this change is clear to all those saving in pensions,” he continued. “We cannot afford a repeat of the government communication gaps which left many women to find out too late that their state pension age was increasing from 60 to 65.

“It may be that the change will happen on a fixed date such as 6 April 2028, the beginning of the tax year. If so, anyone who has their 48th birthday before 6 April 2021 will still be able to access their pension from age 55, but anyone even a day younger will have to wait another 2 years to start taking an income from their pension. Rather than 6 April, the government may pick a date later that year, such as in October, when the state pension age becomes 67.

“Another option is to phase in the change, similar to the gradual increase in state pension age. This could see the minimum age gradually increase month at a time from age 55 to 57 with people currently in their later 40s eligible to draw pensions from different ages based on their exact date of birth. This avoids a ‘cliff edge’ but would be complex to communicate."

Interactive Investor head of personal finance, Moira O’Neill, added: “We have known for several years that the private pension age would be linked to increases in state pension age, moving to 57 in 2028 – and now this has been confirmed.

“But any increased restriction on access flies in the face of pension freedoms and feels like an extra kick in the teeth at a time when many people are reassessing their work/life balance after a terrible year socially, emotionally and economically.”

(This article was first published on our sister title PensionsAge) 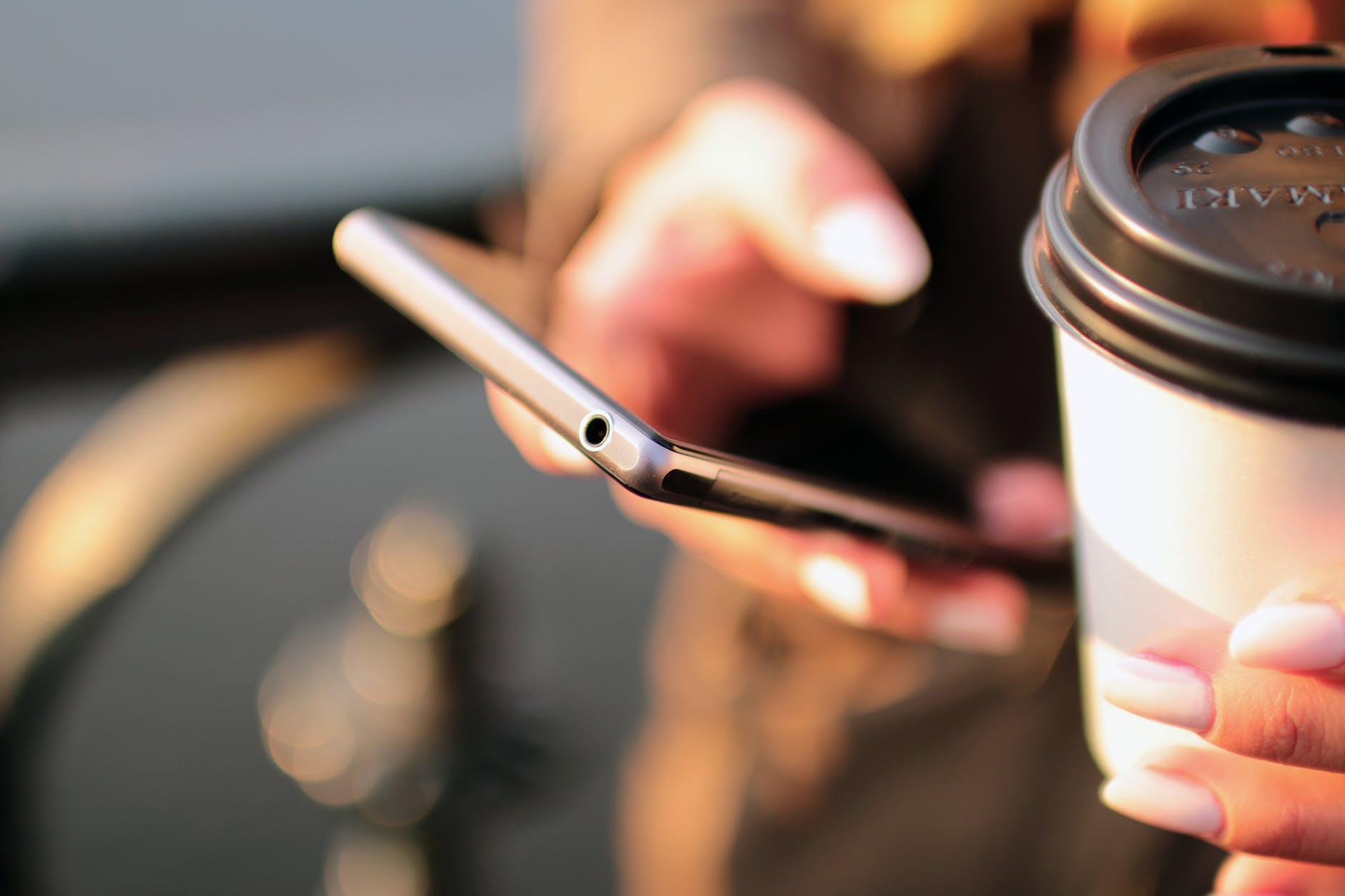 Advisers must be educated about benefits of technology, software provider argues