Energy price spikes in the UK are changing attitudes among homeowners towards making green improvements to their property, new research from NatWest and S&P Global has indicated.

NatWest’s latest Greener Homes Attitudes Tracker has revealed an increased urgency on the part of UK households to make improvements in the energy efficiency of their properties.

More than half of those surveyed by NatWest indicated that rising prices were making them more likely to implement energy efficiency measures – steps which could reduce their outlay on energy bills.

The latest quarterly index was based on responses from 4,500 people across the UK in the first quarter of 2022, with the data collected in the context of escalating cost-of-living pressures facing homeowners, particularly regarding energy costs.

NatWest’s findings also revealed that the pace of planned improvements has seen an uptick, with the number of people planning enhancements in the next 12 months rising from 16% in Q1 2021, to 22% in Q1 2022. This was alongside a decline in those planning to make upgrades in the next one to five years, from 33% to 31%, and in the next six to 10 years, from 19% to 16%, indicative of consumers seeking to bring work forward.

Looking at plans for the next decade, more than two in five (63%) homeowners said they intended to make improvements – a figure up from around half (54%) last spring.

NatWest head of mortgages, Lloyd Cochrane, commented: “One of the best ways of saving money on bills is to reduce the amount of energy that we need to use – therefore, helping people understand how to make their home more energy efficient can be a really effective way to help cut their bills, something that’s particularly important in the context of rising prices. It could also help to reduce their climate impact as homes account for 15% of the UK’s carbon emissions.

“The Greener Homes Attitudes Tracker is showing that message resonating with the public, and that’s only likely to grow in the coming months as cost of living pressures grow. It’s important that we continue to work across industry and government to support people understanding how they can make these changes, which can be expensive and complex to understand.” 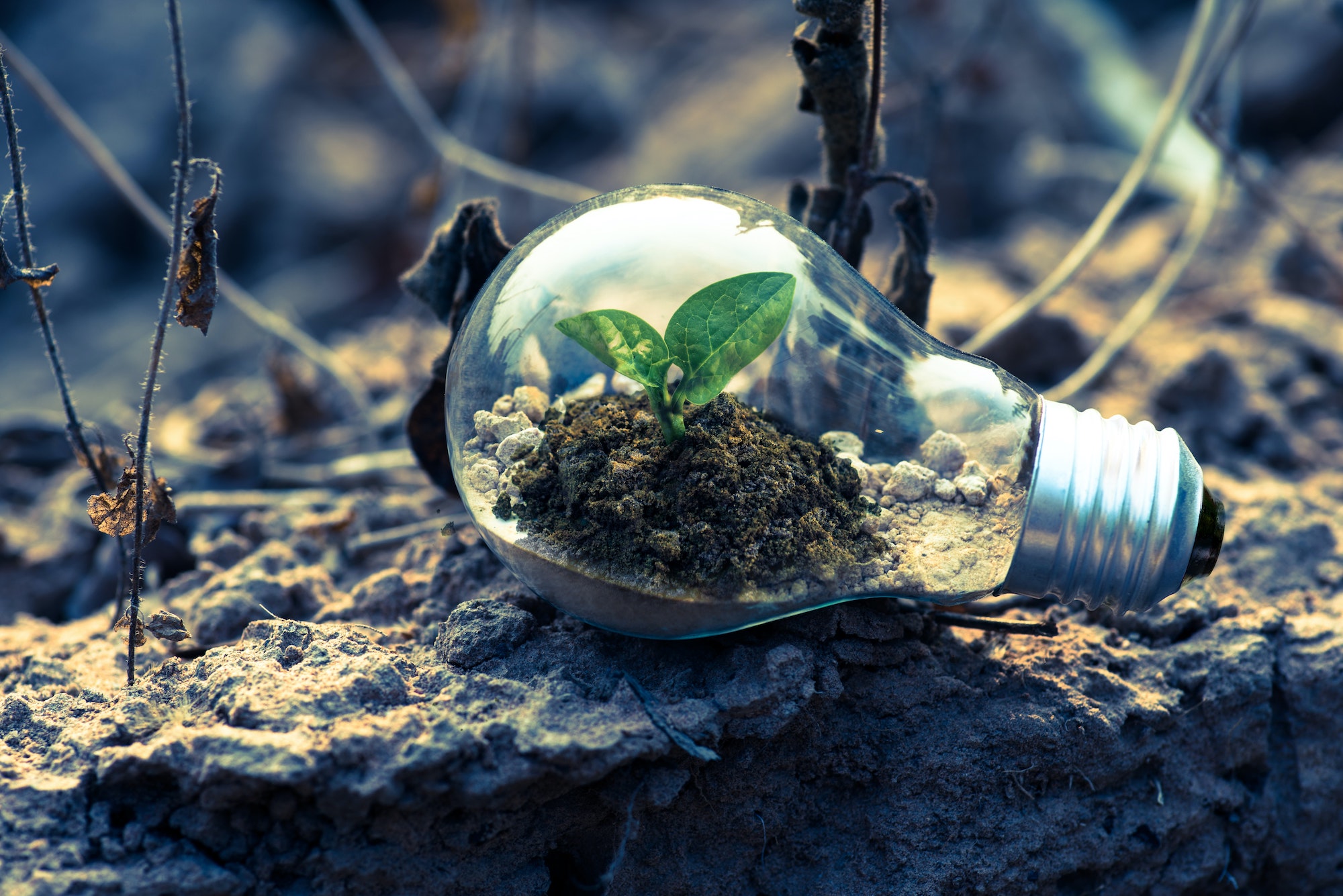