The government has announced the launch of its First Homes scheme which will give first-time buyers the chance to apply for a discount of at least 30% on a new-build home.

This same percentage would then be passed on with the sale of the property to future first-time buyers, meaning the home would still be sold below market value.

The opening First Homes properties went on the market today as part of the first phase of a delivery project in the Bolsover district, East Midlands, with the government confirming that other sites are set to launch across the country in the coming weeks.

Another 1,500 homes will enter the market from the autumn, with at least 10,000 homes a year being delivered in the years ahead and more if there is demand, the Housing Ministry stated.

Housing Secretary, Robert Jenrick, said that the scheme will give first-time buyers a chance to stay in their local areas rather than be forced out due to rising house prices.

“First Homes will also support our fantastic key workers who are looking to get their first foot on the housing ladder – from front-line doctors and nurses to delivery drivers and supermarket staff – by giving many of them the chance to buy a home at a 30% discount,” Jenrick said.

“These homes will be locked in for perpetuity to first-time buyers and key workers from their local area – making them an asset to both their owners and the wider local community.”

Newcastle Building Society chief executive, Andrew Haigh, commented: “Home ownership can often feel out of reach for first time buyers – especially those without access to the bank of mum and dad.

“We’re committed to delivering innovative ways to help first time buyers find affordable and sustainable ways to own their own home. We’re pleased to be one of the first lenders to support the scheme.”

Chief executive of the Building Societies Association (BSA), Robin Fieth, added: “Building societies have always been dedicated to bringing home ownership within reach for as many people as possible, which is why we are working with the sector to help bring forward mortgages for First Homes as soon as possible.

“Building societies, both large and small, are pleased to be among the first lenders to offer mortgages in support of this new product.” 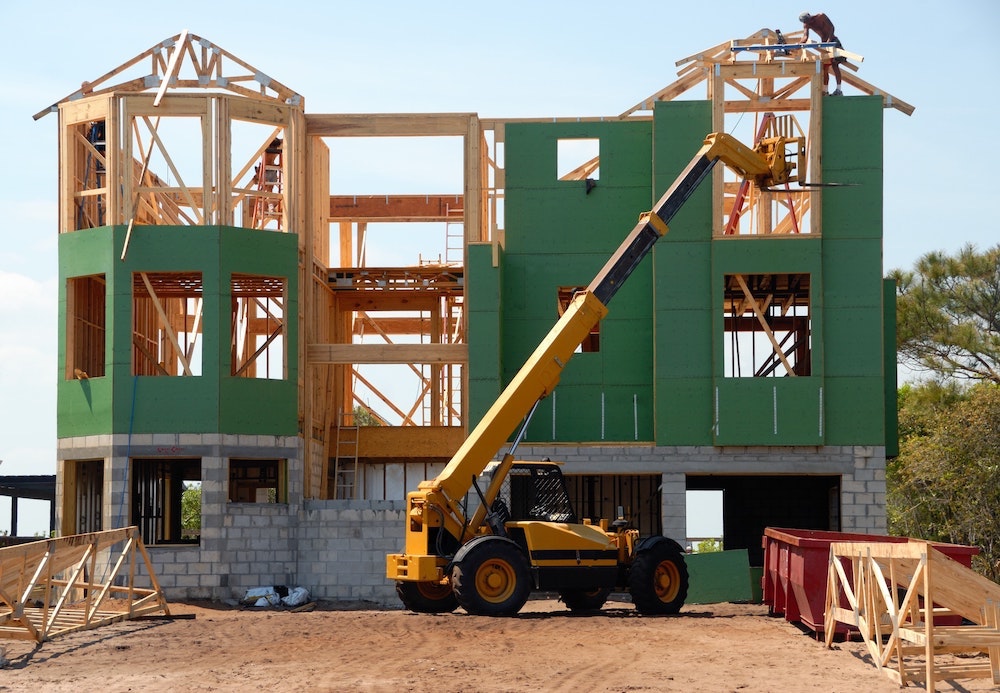