Cushon has announced it is launching the world’s first “net zero” pension fund.

The fintech workplace savings disrupter said its pension, which comes with a management fee of 0.15%, will be net zero immediately – unlike competitors in the market that promise to achieve similar targets by 2030 or even 2050.

Cushon suggested that choosing to use a climate-friendly pension provider is an easy way for businesses to significantly reduce their employees’ contribution to global warming.

Research by the fintech revealed that each year, the average UK pension member unwittingly finances 23 tonnes of CO2 emissions through the businesses their pension invests in – the equivalent of burning 1,100 coal fires annually – as a by-product of saving for retirement.

Cushon also stated that the launch will cater to “growing demand in the market”, as employees become increasingly concerned with the impact of their finances.

Commenting on the launch, Cushon founder and CEO, Ben Pollard, said: “We know that people want their retirement saving to help tackle climate change without sacrificing returns. We wanted to find a very real way of making this work by delivering a pension that is net zero now. Not in 30 years, not in 15 years, but now.

“By choosing a net zero pension, employers are helping their employees have a direct and significant impact on climate change. The demand that we have already seen for our net zero pension is testament to this and we are now working towards being able to offer the same philosophy through our other product offerings.”

Pollard also suggested that the idea of net zero investing is “shamefully poorly developed” within the fund management industry. He revealed that Cushon has worked with “three of the largest fund managers in the world”, but that only one was able to provide the CO2 emission levels of their funds.

“To ensure there is no impact on returns, having reduced the emissions financed by the funds as far as possible via solutions that are currently available ‘off the shelf’ from our fund managers, Cushon is paying to offset any residual emissions out of the company’s own money,” Pollard said.

“This is just the start of the journey for us and we intend to do much more to eliminate CO2 emissions financed by the fund over the next 12 months.” 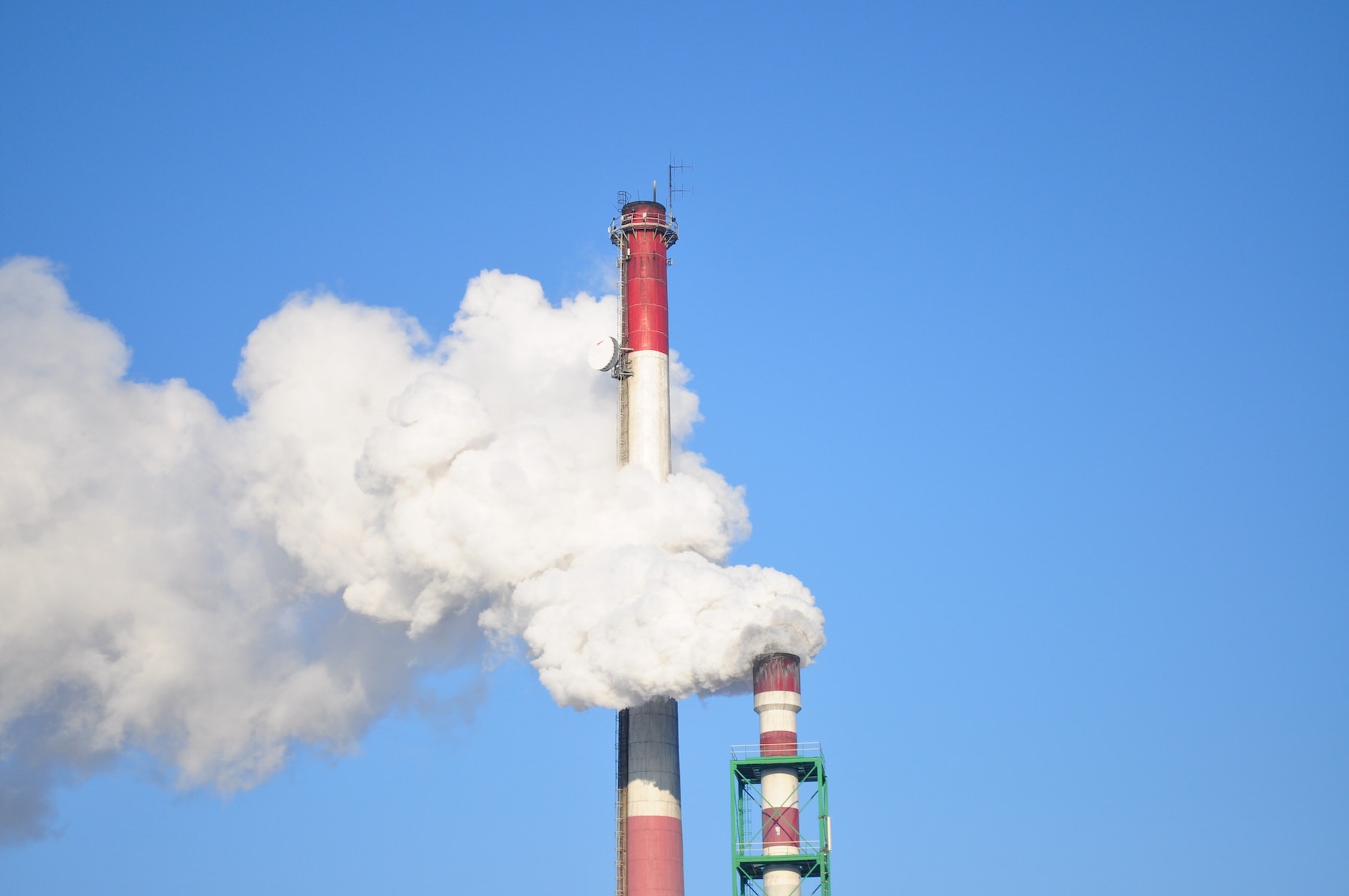