Staff working in bank, building society and post office branches stopped £45.3m of fraud through the Banking Protocol in 2020, according to new figures from UK Finance.

This brings the total amount of fraud prevented to £142m since the scheme launched in 2016.

The Banking Protocol is a UK-wide scheme, developed in partnership between UK Finance, local police forces and National Trading Standards.

Branch staff are trained to spot the warning signs that suggest a customer may be falling victim to a scam, before alerting their local police force to intervene and investigate the suspected fraud. The scheme has been used to prevent a variety of different crimes, including romance, impersonation, courier, and rogue trader scams.

Last year, the Banking Protocol was invoked 7,879 times, saving potential victims an average of £5,749 each. UK Finance revealed that the scheme led to the arrest of 200 suspected criminals, meaning there have been a total of 843 arrests since the protocol began.

“The Banking Protocol demonstrates the success of close collaboration between the banking and finance industry and the police in helping vulnerable victims, stopping fraud from happening in the first place and bringing the criminals responsible for fraud to justice,” commented UK Finance managing director of economic crime, Katy Worobec.

“Partnerships like the Banking Protocol are crucial, not only for the potential victims of this crime, but to stop money going on to fund organised crime and terrorism with devastating consequences.

“As criminals have adapted their techniques to commit fraud, the industry is rolling out an enhanced scheme to ensure customers banking via the telephone or online, as well as in branch, are protected from fraud.” 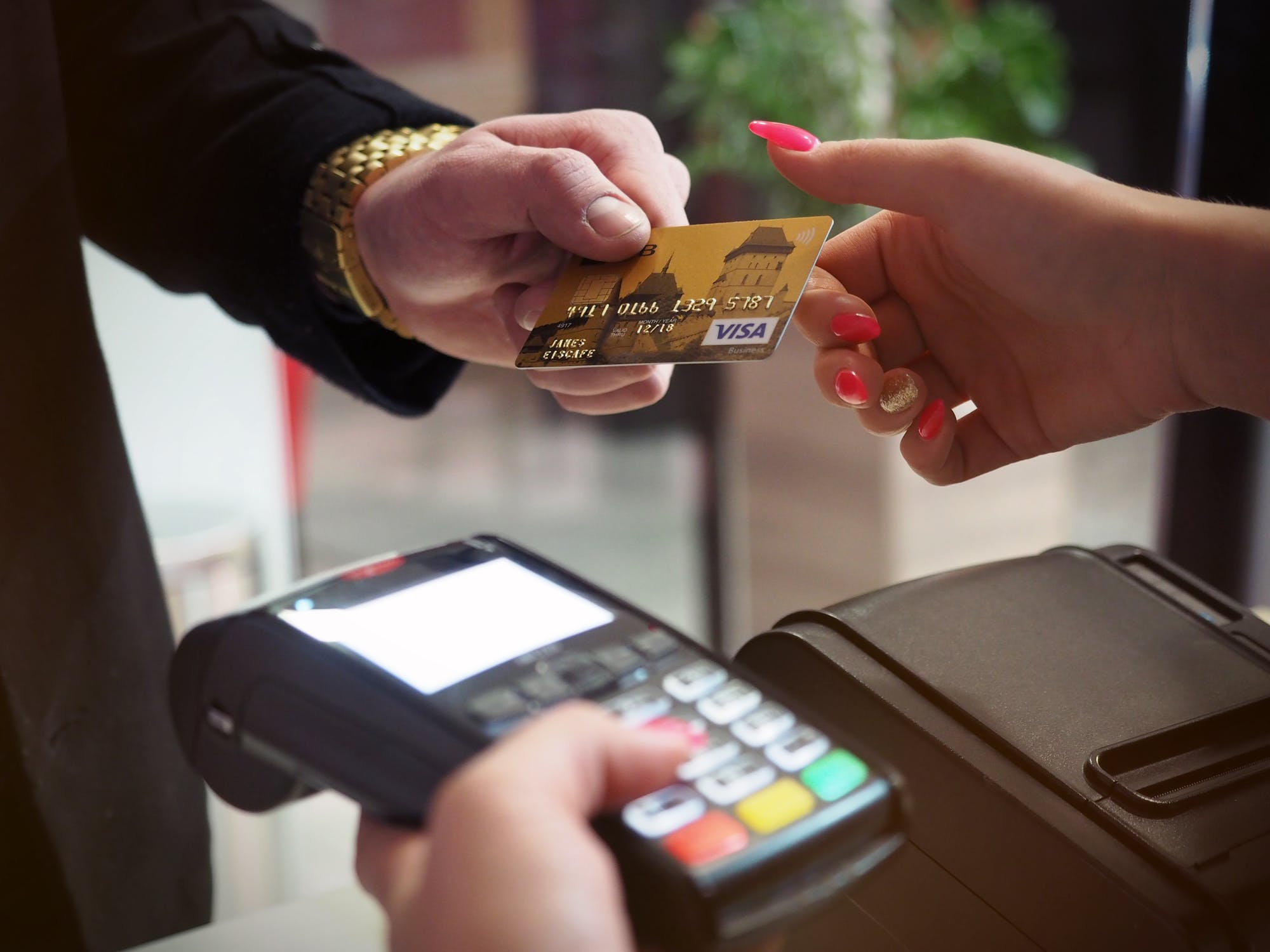