The ‘Bank of Gran and Grandad’ has gifted more than £437.3m during the stamp duty holiday, new research published by Key has found.

The equity release adviser revealed that older homeowners have given almost £1m per day since July 2020 when Chancellor Rishi Sunak first announced the tax break, which is due to end this week.

They hit a low of £13.16m in February this year in the run-up to the original stamp duty deadline of 31 March, before it was extended in the Budget. Key added that while those providing financial support for a deposit are “cutting it fine” in respect of the end of the stamp duty holiday, £16.10m has still been gifted thus far in September, indicating the ‘Bank of Gran and Grandad’ will keep on giving well beyond the end of this particular tax break.

The average amount gifted for house deposits each month during the stamp duty holiday is around £29m or £56,000 per person, Key’s figures also revealed.

“Over a 19-month period, more than £437m worth of housing equity has been ‘recycled’ – moving from one generation to another to support their housing ambitions,” Key CEO, Will Hale, commented.

“While the stamp duty holiday helped to supercharge the older generations’ desire and ability to get children and grandchildren on the property ladder, the end of this incentive is unlikely to dim this appetite.

“Homeownership remains an ambition for many people – one that over-55s are eager to support - so all the signs suggest that many first time buyers will still benefit from older relatives’ generosity as well as no stamp duty on properties worth less than £300,000.” 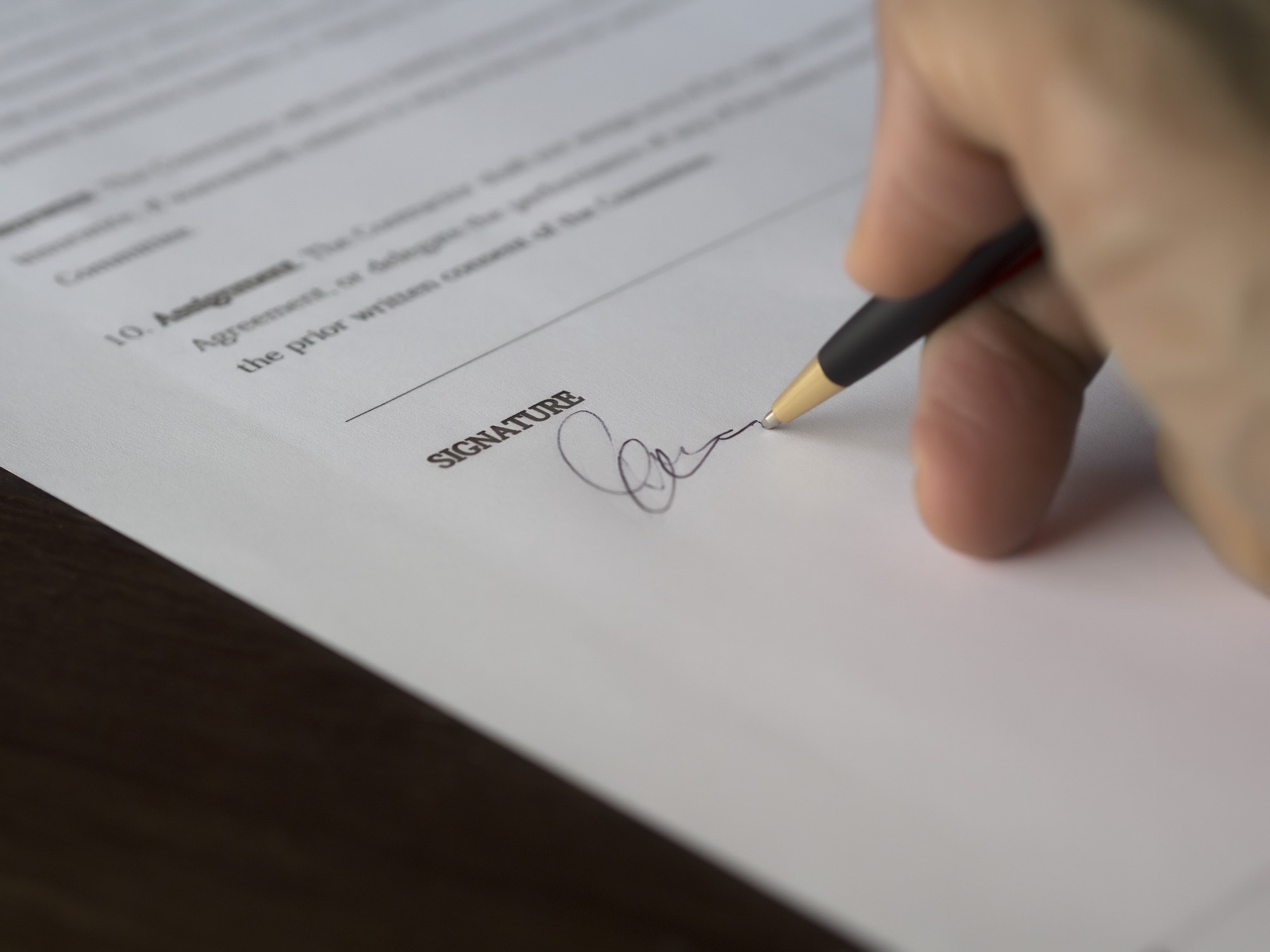 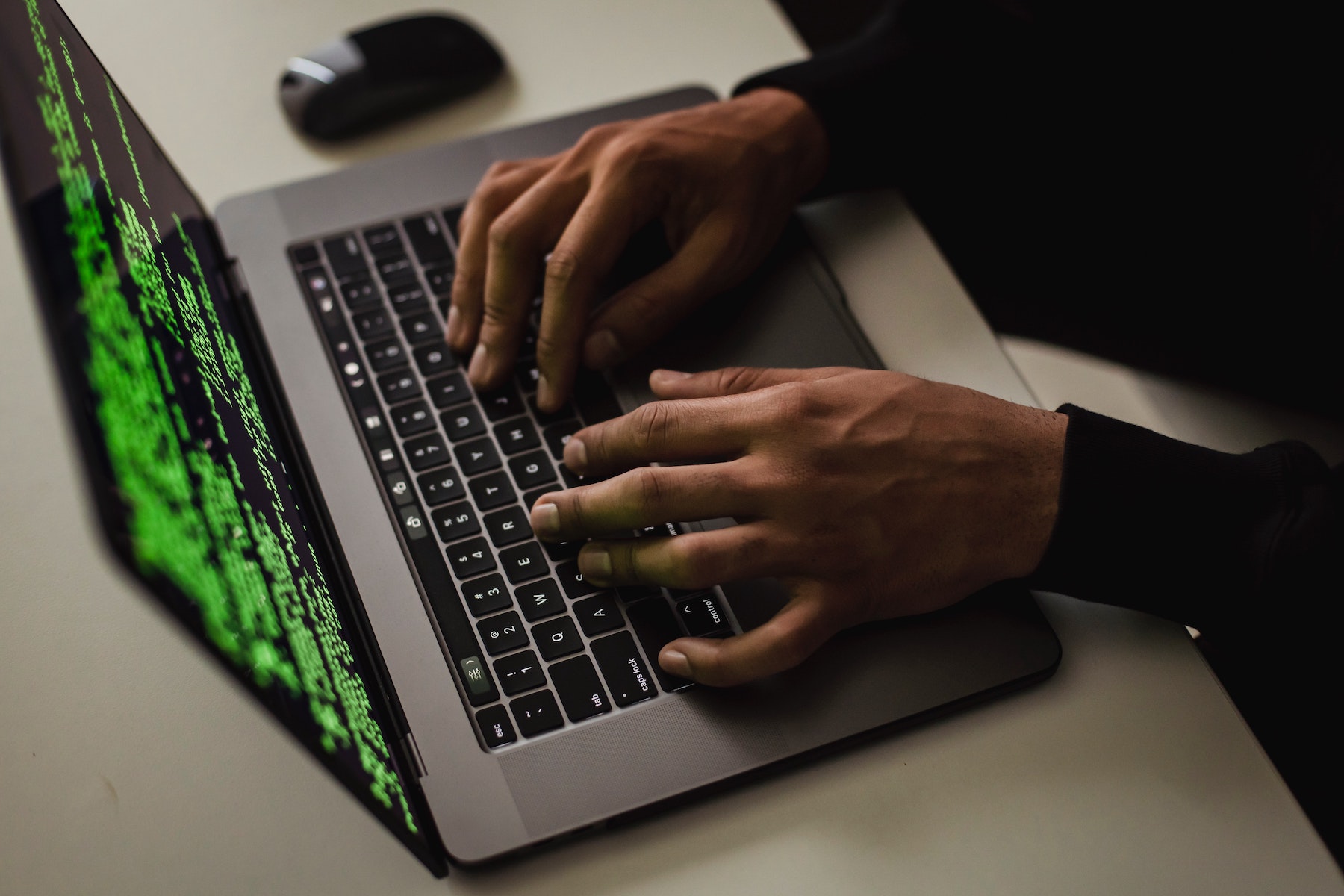 Half of regulated firms reporting rise in financial crime