Defined benefit (DB) pension scheme members could have an income 76% higher than an equivalent defined contribution (DC) saver without breaching the lifetime allowance, according to new analysis from AJ Bell.

The investment platform suggested there is a “lesser known tax quirk” which creates a huge disparity in the maximum retirement income someone can generate without breaching the lifetime allowance.

The disparity exists because HMRC uses an out-of-date “multiplier” to turn a guaranteed DB income into a notional fund value to test against the lifetime allowance, AJ Bell stated.

According to the analysis, this means someone in a DB scheme could have a guaranteed, inflation-protected income worth £53,655 without breaching the £1,073,100 lifetime allowance. By contrast, AJ Bell revealed that a healthy 66-year-old DC saver could buy an equivalent guaranteed income from an insurance company with a £1,073,100 pot worth £30,418.

“On a conservative estimate, this quirk means DB members can enjoy a 76% higher retirement income than their DC counterparts without being hit with a lifetime allowance charge,” commented AJ Bell senior analyst, Tom Selby.

“The is because the ‘multiplier’ used to convert a DB income into a notional fund to test it against the lifetime allowance is woefully out of date, having been introduced in the mid-2000s when annuity rates were much more generous than they are today.

“This disparity was hard to justify during normal times but as the country prepares to end lockdown restrictions and with the government facing huge fiscal challenges as a result of the pandemic, it now seems ripe for review.

“However, addressing what looks like an anomaly would likely create a huge row with the public sector – including doctors who have worked on the frontline during the pandemic.”

In terms of finding a solution to the tax quirk, AJ Bell suggested there are different policy options the Treasury could pursue to “remedy the unfairness”.

“If it is intent on retaining the lifetime allowance, then updating the multiplier to better reflect current annuity rates would be the obvious solution,” Selby added.

“However, there is an argument a more fundamental rethink of the way tax relief costs are controlled between DB and DC schemes should be considered, with a single annual allowance for DC and a single lifetime allowance for DB.

“This would at a stroke remove the lifetime allowance unfairness, solve many of the issues the annual allowance creates for people accruing benefits in DB schemes and generally simplify the system for the majority.” 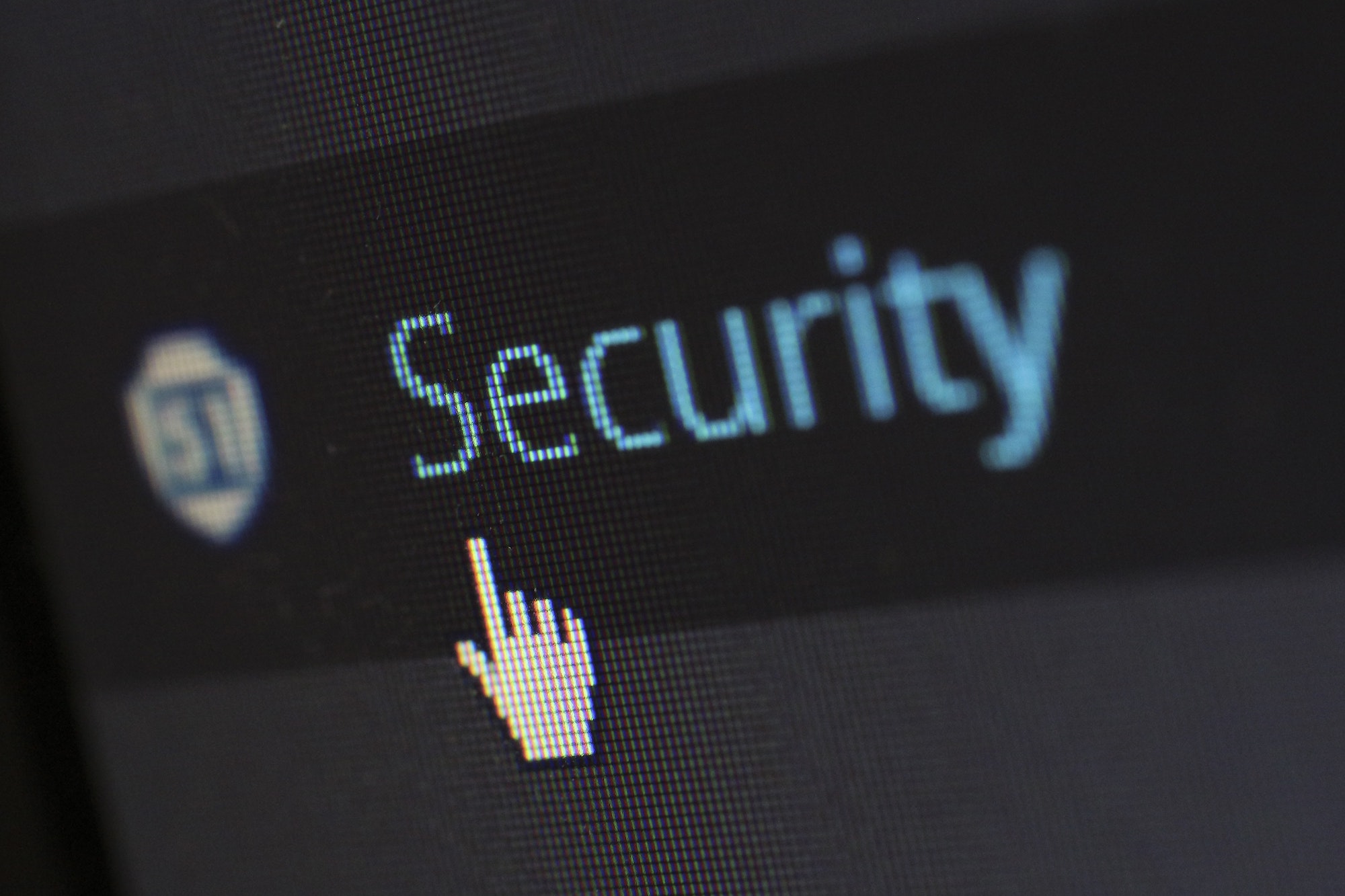