A total £2.3bn was withdrawn flexibly from pensions between April and June as COVID-19 took its grip on the UK, according to new data published by HMRC.

The figure is down 17% compared to the second quarter of 2019, when £2.8bn was withdrawn flexibly from retirement pots.

HMRC revealed that the latest figure brings the total value of flexible withdrawals from pensions since flexibility changes in 2015 over £37bn.

“However this year was like no other we have seen, with the UK economy forced into lockdown and markets plummeting as a result of unprecedented uncertainty caused by the COVID-19 pandemic.

“In the face of this, savers appear to have once again demonstrated their common sense, with significantly less money being withdrawn flexibly from pensions compared to the same period last year and fewer people accessing their retirement pot versus the previous quarter.

“This runs counter to previous trends and suggests that, when faced with the ultimate retirement income test, many people were ready to pause or cut withdrawals in order to keep their plans on track.”

Since reporting became mandatory in Q2 2016, HMRC highlighted that average withdrawals have been falling “steadily and consistently”, with peaks in the second quarter of each year becoming a “noticeable” trend. With the latest data showing no second quarter peak, HMRC suggested the trend was linked to the impact of COVID-19.

“When stock markets have fallen, there is a risk that if people continue to take the same level of income, their pension pot will be depleted too quickly. The money withdrawn during a downturn represents a larger proportion of the pension pot and means the fund doesn’t have the chance to recover its value over time.

“Pensions are designed to provide an income throughout retirement and the more left invested while fund values remain depressed, the more you benefit if stock markets recover. So it’s particularly positive to see average withdrawals down broadly in line with stock markets.”

Group communications director at Just Group, Stephen Lowe, added: “It looks like people have been cautious and not felt the need to raid their retirement funds, which is positive. As we look forward, it will be interesting to see if there is a bounce-back in those figures caused by people whose finances have been affected looking to pension money to repair some of the damage.” 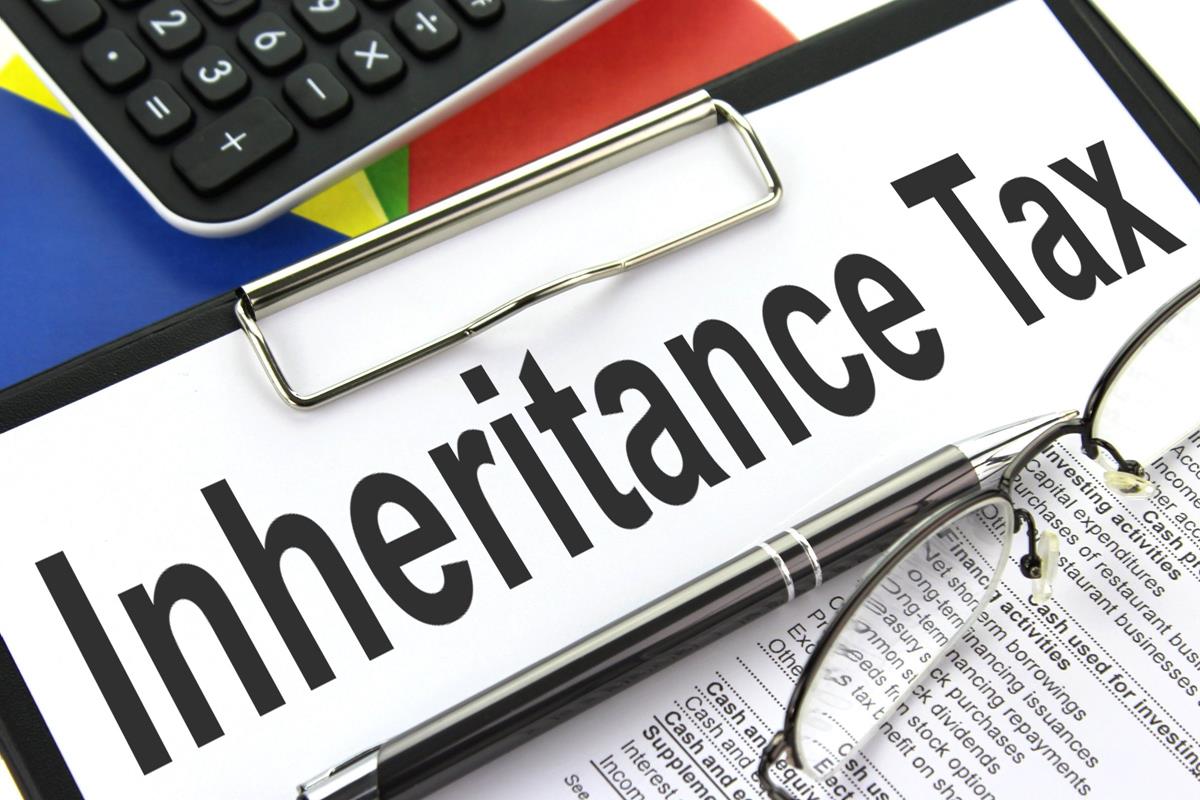