The Treasury is planning a pensions tax raid in the autumn to help cover the cost of government spending during the COVID-19 pandemic, according to reports.

The Telegraph revealed that possible interventions at the Autumn Budget include lowering the lifetime allowance, introducing a flat rate of tax relief and taxing employer contributions.

One idea being discussed would see the pensions lifetime allowance reduced from a little above £1m to £800,000 or £900,000, lowering the point above which extra tax charges kick in.

Reported changes would also see individuals contributing to pensions getting the same rate of tax relief, meaning that higher-rate taxpayers would lose out.

AJ Bell senior analyst, Tom Selby, described the speculation around the plans as “inevitable”, but warned that all three of the proposed pension tax reforms would be “hugely risky” for the government.

“All three of the pension tax reforms apparently in the Chancellor’s sights would be hugely risky, hitting directly at heartland Conservative voters and undermining the foundations being laid by automatic enrolment,” Selby said.

“Introducing a flat-rate of pension tax relief, an idea often touted by think-tanks, would present genuine practical challenges and would likely result in tax rises for public sector workers in defined benefit schemes, including many of the NHS staff who have been rightly praised as heroes during the pandemic.

“The lifetime allowance has already been cut to the bare bones, while employers would likely be furious if the government increased their pension costs just as many attempt to recover from a nightmare year.

“Any further reforms – and in particular cuts in pension tax relief – need to be mindful of the impact on savings incentive over decades.” 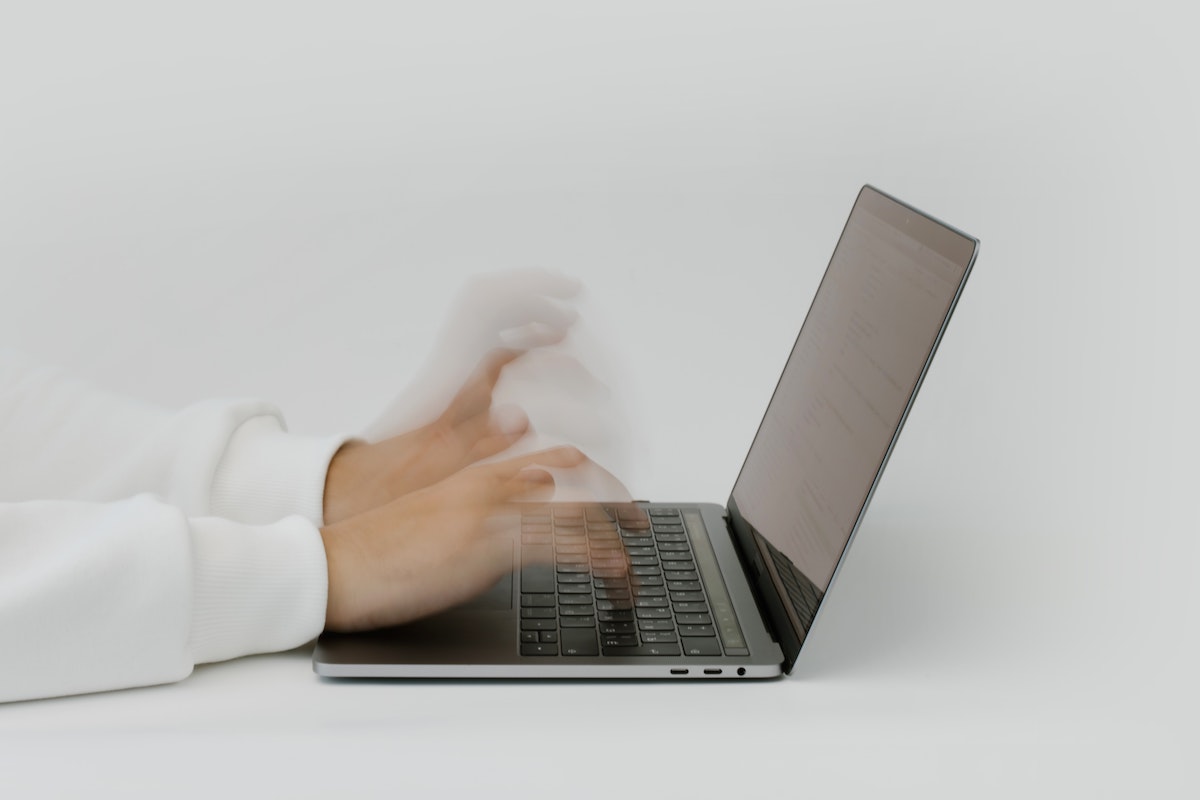