The Treasury has unveiled plans to revisit radical public sector pension reforms made in 2015, after the Court of Appeal ruled that transitional protections provided to those within 10 years of retirement were discriminatory.

Investment platform, AJ Bell, estimated that around 3 million people could be affected, with the changes expected to cost the taxpayer £17bn in total – or almost £6,000 per member.

Reforms to public service pension schemes were introduced in 2015, with the Government’s aim to put the schemes on a more sustainable long-term footing. The main changes included moving from final salary to career average pensions, adjusting accrual rates, as well as aligning the age at which members would start receiving benefits with the state pension age.

“In the middle of a pandemic and with the Brexit transition period fast coming to a close, a £17bn public sector pensions bill is probably among the last things the Government needed,” AJ Bell senior analyst, Tom Selby, commented.

“However, it was left with little choice after a 2018 Court of Appeal ruling determined transitional protections given to members within 10 years of receiving their pension – negotiated as part of radical reforms to public sector pensions introduced in 2015 – constituted age discrimination.

“This is a colossal and entirely avoidable own goal borne of the Government’s desire to appease trade unions when the reforms were introduced.

“In fact, Lord Hutton’s final report on the changes specifically warned age discrimination legislation meant it ‘would not be possible in practice to provide protection from change for members who are already above a certain age’. The decision to ignore this advice has proven extremely costly indeed.

“For those affected by the new settlement, today’s announcement is clearly good news, with the average member due to benefit by almost £6,000. However, for public sector employers and in turn taxpayers, it represents a huge cost which can only be borne either by cuts to services or higher taxes.” 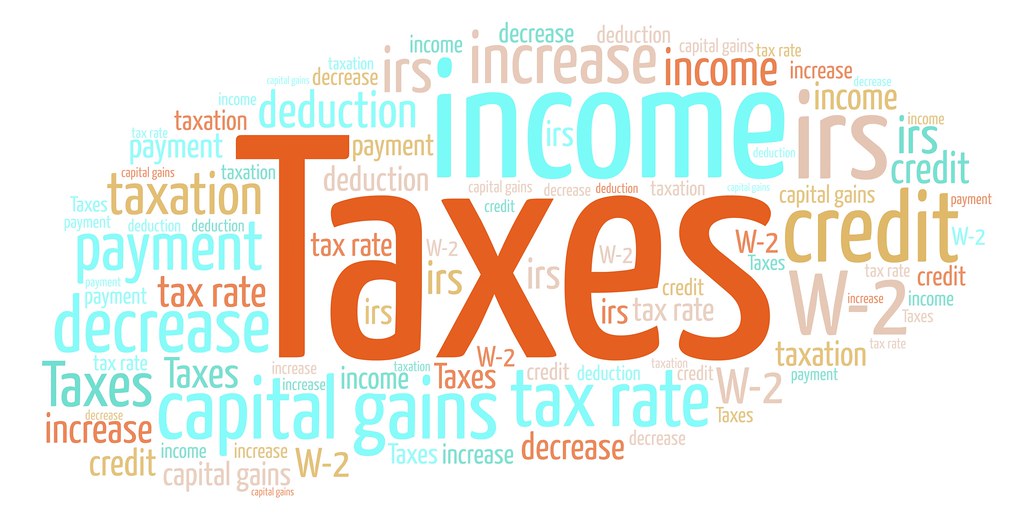 ISA openings half in a year