Second charge lending totalled £60.8m in January, falling from the £104m lent in January 2020, according to the latest Secured Loan Index from Loans Warehouse.

The index also revealed that the average completion time for a loan sat at 13 days for January, which was two days slower than December’s average.

Despite the drop in lending month-on-month, however, Loans Warehouse also reported an increase in loans written above 85% LTV – from 5.63% in December, to 9.48% in January.

Commenting on the annual difference in January’s total lending figures, Loans Warehouse managing director, Matt Tristram, suggested the numbers are the “only comparison that can be drawn”.

“January 2020 saw the country buoyant after a favourable Brexit deal had been signed, hot on the heels of a record breaking General Election victory, whereas January 2021 was Lockdown V3 and schools closed across the country,” Tristram said. 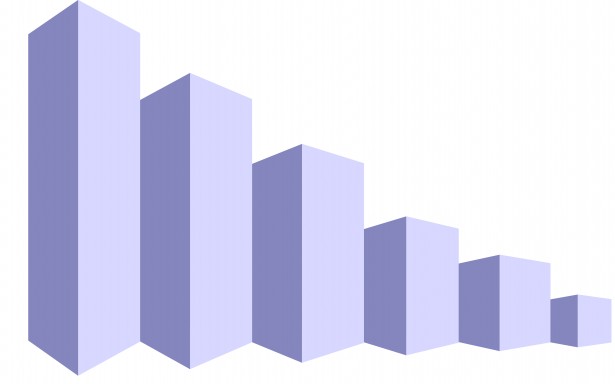