Homebuyers could be £326k wealthier than renters over 30 years, report finds

Homebuyers could end up £326,000 wealthier over a 30-year period than people who rent, without even considering potential house price growth, a new report published by the Equity Release Council (ERC) has revealed.

The ERC’s research found that almost half (47%) of homeowners in their 60s, as well as 57% of homeowners across all ages, would be interested in accessing money from the value of their property in later life.

The Council’s Home Advantage report also stated that almost one in three homeowners (32%) see their mortgage as being like an investment in their future, while almost half (48%) of homeowners with a mortgage agree they are able to save more because their loan is cheaper than renting.

Furthermore, two in five (40%) homeowners agree it is becoming more acceptable to have a mortgage in later life, while 57% are interested in accessing money from their property as they age.

Chair of the ERC, David Burrowes, said that one of the most notable trends from the report is the gradual convergence of equity release with “more conventional mortgage lending”.

“Lifetime mortgages have become more varied and adaptable, with new protection features, while the introduction of Retirement InterestOnly (RIO) mortgages allows older borrowers who can afford interest payments for the duration of their loan to make these until they pass away or move into a care home,” Burrowes said.

He added: “There is no sign of the pace of change slowing down in the post-pandemic world, and this looks set to heighten the role of property in supporting a financially secure retirement.”

Commenting on the ERC’s latest report, Key CEO, Will Hale, said its findings not only recognise how far the industry has come over the last 30 years in terms of product safeguards and innovation, but also the “thousands of lives” it has positively influenced.

“Far from being a selfish choice to access property wealth via lifetime mortgages, retirement interest-only products or downsizing, the ability to gift to the next generation at the point they need it most can be priceless,” Hale commented.

“Equity release can be the enabler that allows children and grandchildren to view homeownership as a realistic ambition rather than an unattainable dream and could potentially save them over £300,000 across 30 years.” 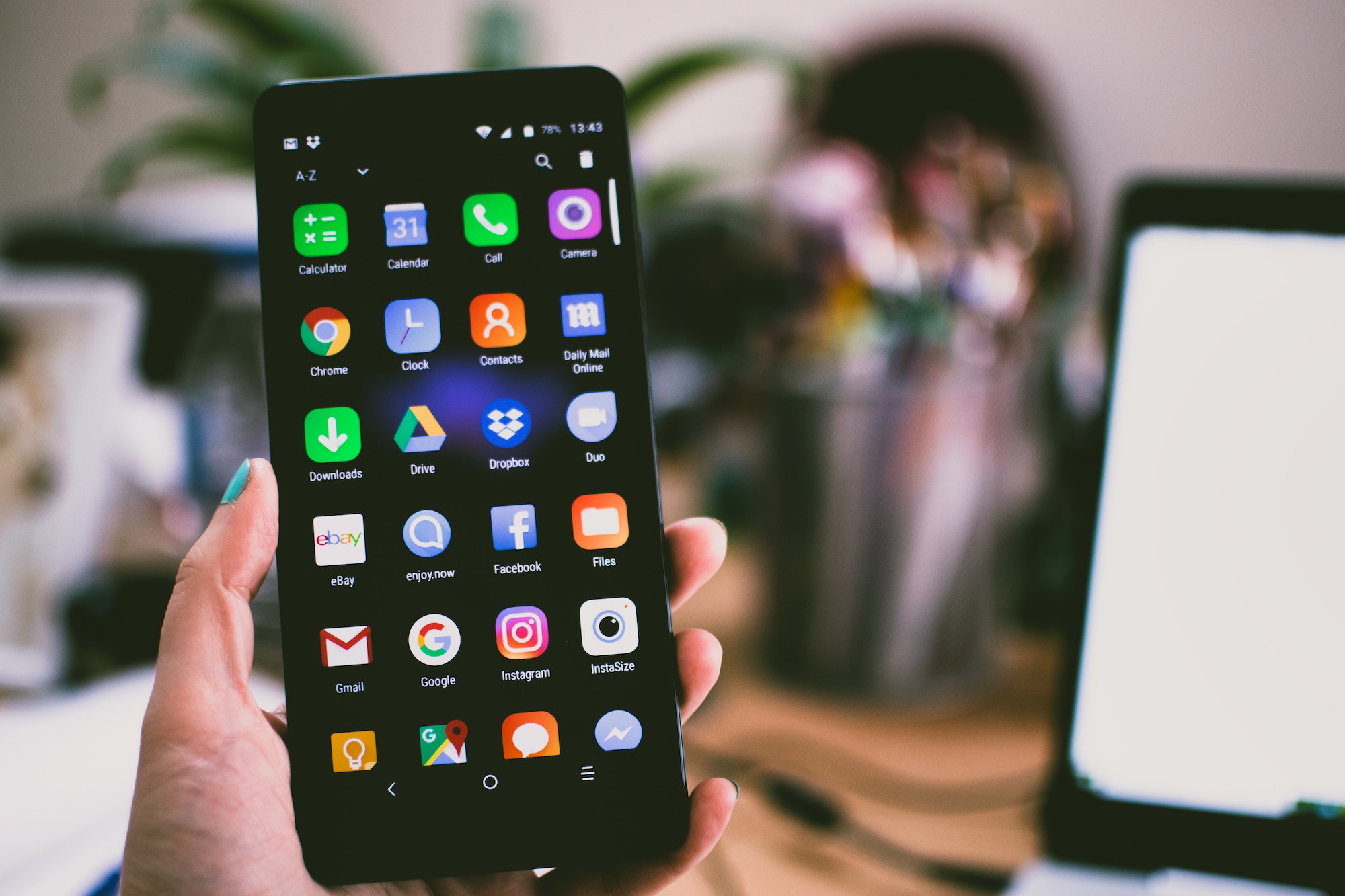 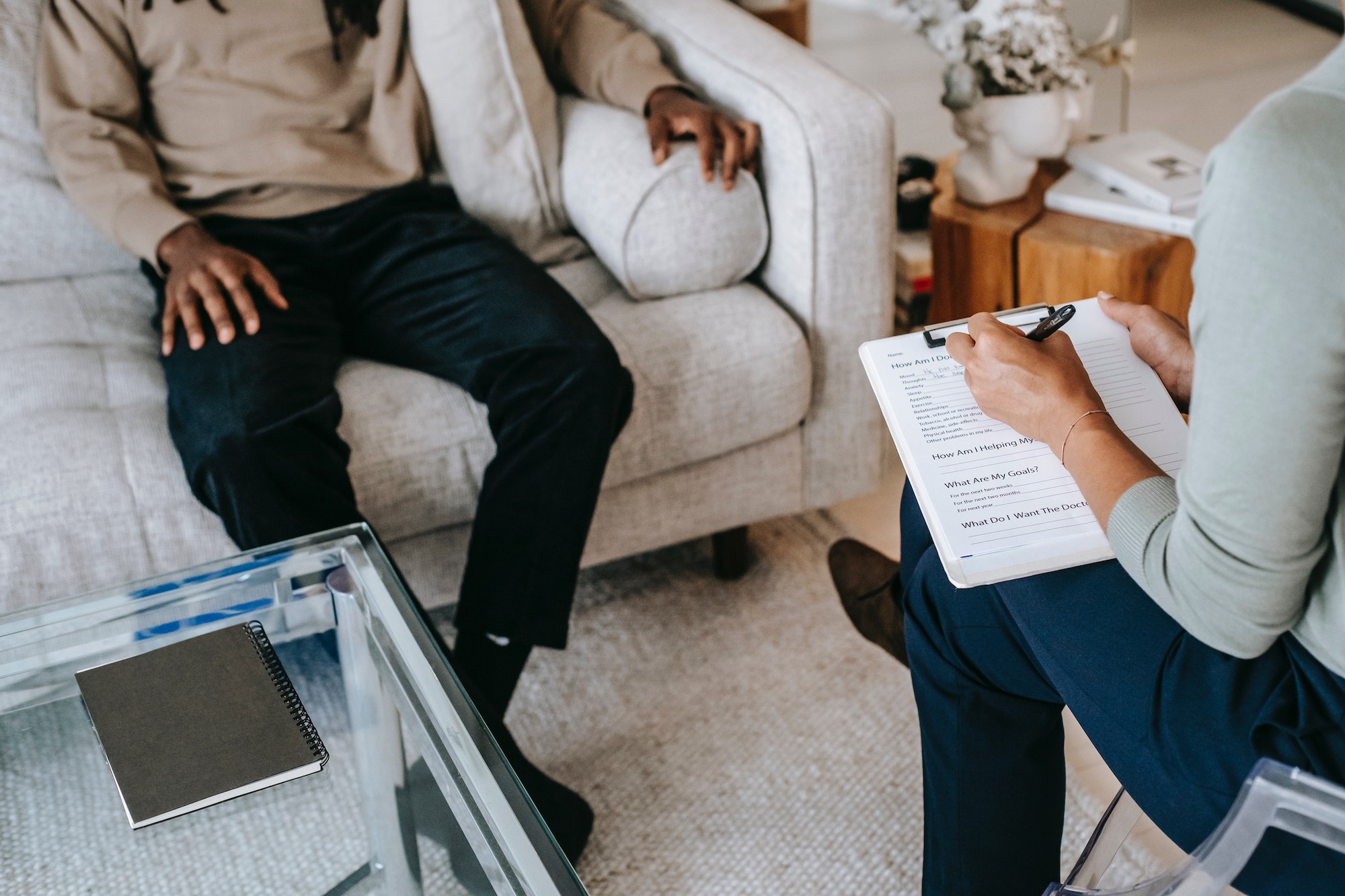