The overall health of the remortgage market dropped slightly in the third quarter last year, new data from LMS has suggested.

According to the latest LMS Remortgage Healthcheck Index, which looks at the overall health of the remortgage market, the index score dropped to 67.5 out of 100 in, falling by 1.7 points from its score in Q2.

Each indicator is then scored between 0 and 100, with scores between 40 and 60 considered neutral, a score below 40 considered negative, and score over 60 seen as positive for the industry.

While the data suggested a slight dip in the overall health of the remortgage market in Q3, the LMS score did remain in positive territory.

LMS revealed that fall in its index was mostly driven by a 7.0 point reduction in its Remortgage Approvals indicator, stemming from slower growth in average approvals values. The Borrowing Costs and Consumer Sentiment indicators also fell by 2.0 and 1.2 points respectively, largely due to the spread between the borrowing costs of lenders, and the costs passed on to the borrower, widening, and fewer borrowers opting to increase the size of their loans.

Commenting on the data, LMS CEO, Nick Chadbourne, said: “Despite small drops in the Borrowing Costs and Borrower Sentiment scores, all indicators remained positive in Q3, signalling the continued health of the remortgage market. The marginal fall in the index’s overall score is not cause for alarm, but a sign that the market is gradually stabilising following a year of heightened activity.

“The Homeowner Equity indicator has continued to rise, which was good news for homeowners as it meant increased equity in their property, putting them in a favourable position when remortgaging. Despite this, consumer confidence fell due to the rising cost of living and scepticism about continued low interest rates on offer.”

Chadbourne added that healthy activity levels are set to remain in 2022, as two-year fixes taken out when the property market reopened begin to expire.

“This will be paired with a rise in tech capabilities that have emerged because of the pandemic, including our planned delivery of the first fully automated remortgage cases by the end of 2022,” he said. “This will set the scene for a more efficient remortgage market, with the ability to process more cases quicker.” 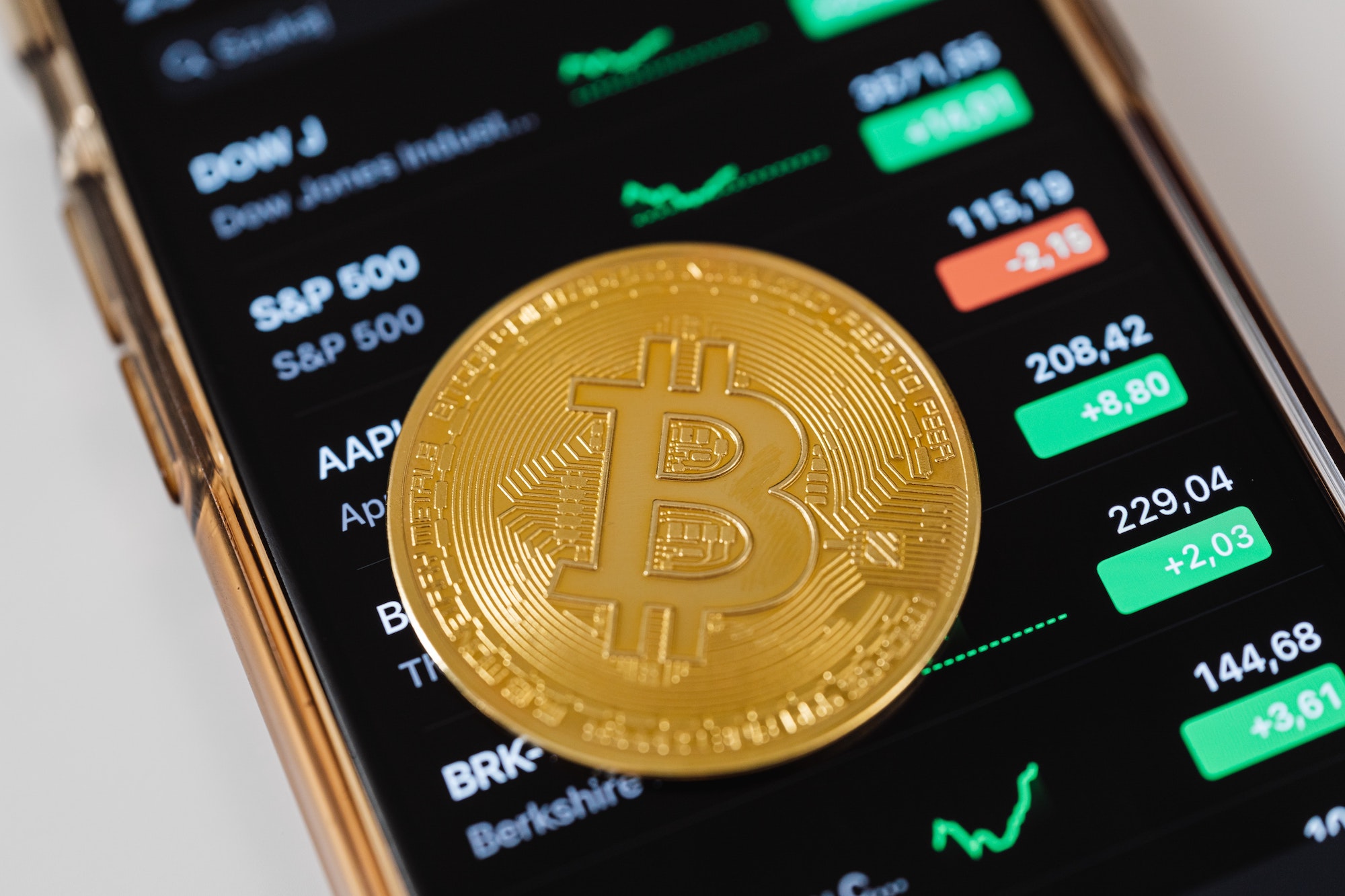