Seventy-six per cent of advisers have revealed that clients are more willing to discuss protection than before the pandemic, according to new findings from protection challenger, Guardian.

The figure, based on Guardian’s second round of adviser research which quizzed 316 advisers, was consistent with the 75% who said the same earlier this summer.

“Half a year on from the initial shock, 76% of advisers report clients are still showing increased willingness to discuss protection,” commented Guardian marketing and proposition director, Jacqui Gillies.

“This is the single most important change we’ve seen in client behaviour for years and it’s persisting. The experience of 2020 means protection is what people want to talk about.”

Guardian also reported a shift in adviser behaviour too, with the research showing that advisers are discussing protection more frequently.

The new findings revealed that 85% of advisers who previously “didn’t normally talk about protection” are now doing so, a figure up from 83% in the summer. Another 82% of advisers said that COVID-19 now features in all of their client protection discussions.

“Almost everyone has a protection need,” Gillies added. “COVID-19 has put this front of mind for clients and many have been making proactive inbound calls seeking financial advice. Advisers have such an important role to play in helping people identify their needs and find the right product and we have a role to play in supporting them.”

House prices in England and Wales rise 0.9% in October 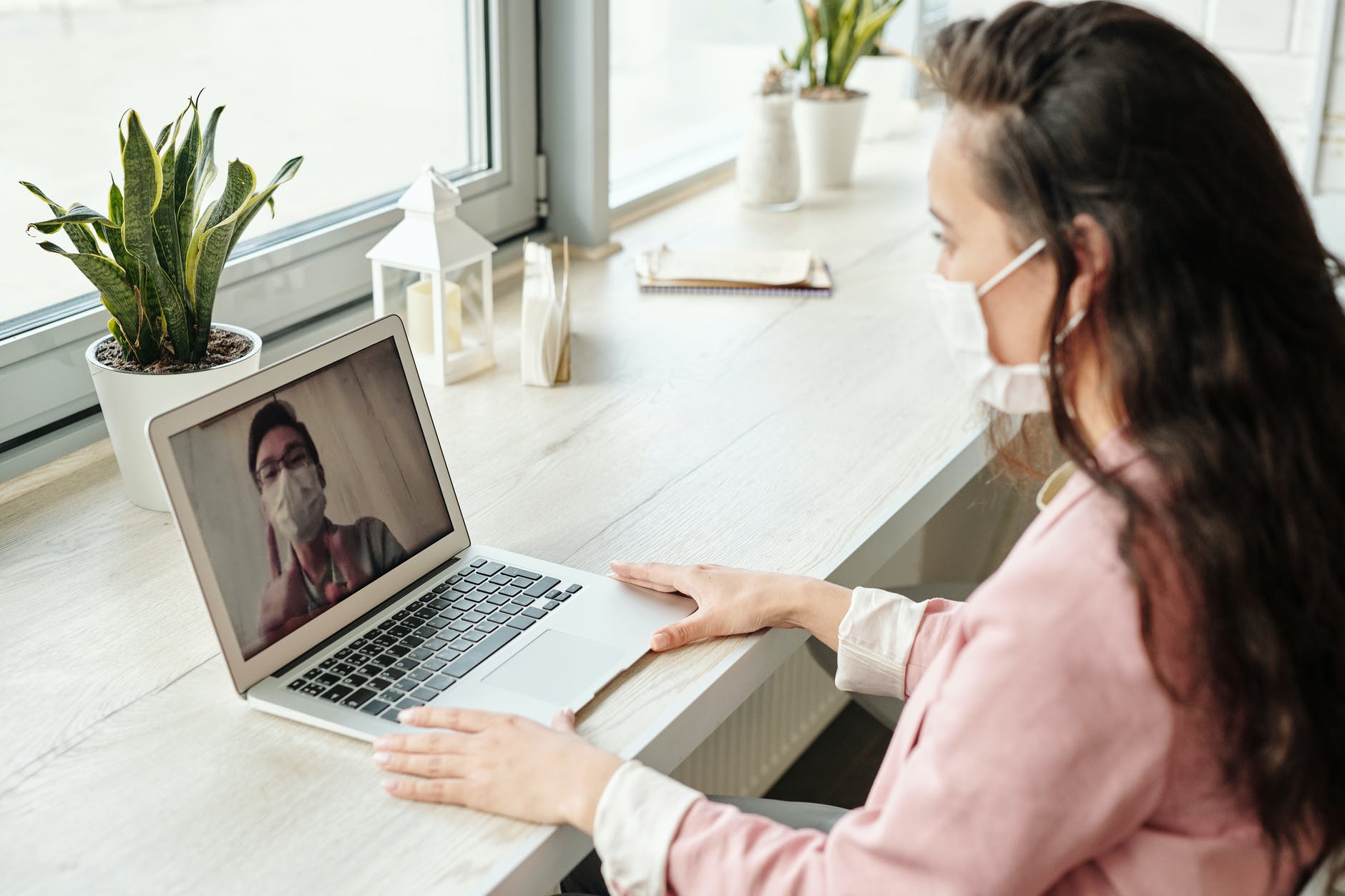