A third (33%) of women over the age of 54 who have taken on debt in the last five years have done so to cover day-to-day expenses, according to new research from more2life.

Analysis from the equity release lender as well as economics consultancy, Cebr, revealed that this figure compared to just over a quarter (26%) of men.

more2life found that men (30%) were more likely to get into debt to finance a large purchase such as a vehicle when compared to women (23%), as well as use debt to repay other borrowing (24% vs. 22%). The findings showed that women (31%) were also more likely to make mortgage repayments than their male counterparts (26%).

The study, based on findings from 1,024 people in the UK over the age of 54, showed that the most common form of borrowing, for both men and women, was against a credit card – with one-fifth (21%) of respondents saying they had used this form of unsecured borrowing in the last five years.

However, more2life suggested that men were twice as likely to use a 0% credit card to help manage their finances, with 20% of men saying they had used this form of borrowing, compared to just 10% of women. Across both groups, a significant majority (72%) of over-54s also dip into their cash savings to cover necessary costs when their expenditure exceeds their income.

“While unsecured borrowing is how many people manage their day-to-day finances, it is particularly worrying to see that older women are borrowing to make ends meet,” said more2life CEO, Dave Harris. “This suggests that those in and approaching retirement are struggling financially which does not bode well for the future.

“The COVID-19 crisis is sure to accelerate this issue as it takes a toll on people’s job security and retirement income. It is vital that the financial services industry engages with older generations, particularly women, to ensure that this demographic is properly supported in the months and years to come and that more retirees can live with financial stability.”

The research also found that 30% of women over 54 are expecting COVID-19 to cause an increase in the amount of debt they have over the next six months, with 13% believing the crisis would lead to a large increase in their debt levels.

This figure was more than double the number of men (6%) who believed COVID-19 would cause a large increase in their debt levels.

“Today’s findings highlight the lack of knowledge among older Britons on the range of financial options available to them which can further support them in later life, with many resorting to their cash savings or unsecured borrowing to make ends meet,” Harris added.

“The later life lending industry has an obligation to raise awareness of the full range of solutions available to support retirees who are facing financial hardship.” 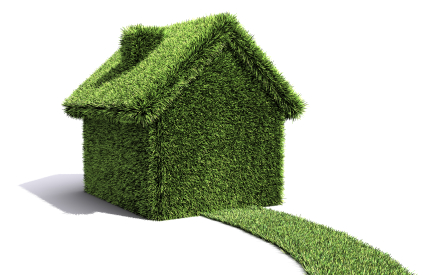