UK defined benefit (DB) pension scheme funding levels failed to improve over the past quarter for the time since the onset of the pandemic, although they still remain “far stronger" than pre-COVID levels, according to Legal & General Investment Management (LGIM).

LGIM's Health Tracker, a monitor of the current health of UK DB pension schemes, revealed that the average DB scheme can expect to pay 98.2% of accrued pension benefits as of 30 June 2021, the same as the funding level recorded on 31 March 2021.

This therefore marked the end of four consecutive quarters of growth, with UK DB pension schemes reporting consistent quarterly growth since the onset of the pandemic in March 2020, when the health of UK’s DB pension schemes dropped to 91.4%.

Whilst this was a fall on pre-Covid levels, with a funding level of 96.5% recorded as of 31 December 2019, the quarterly growth seen since has pushed the health of DB pension schemes to above pre-Covid levels.

However, LGIM highlighted the latest findings and stagnation in growth as a suggestion that DB pension schemes may have completed their initial recovery from the pandemic.

The provider also clarified, however, that these figures may still understate the negative impact of the pandemic, due to weakening of covenant that "many schemes” have experienced.

“However, interest rates remain substantially higher than at the end of 2020. Other factors including relatively high experienced inflation and some technical revisions to our assumptions also led to some modest losses in Expected Performance of Benefits Met (EPBM), such that overall, it was flat over the quarter.

“Sponsor health remains a key concern as we move forward. As for the previous quarter, we chose to retain a typical sponsor rating assumption of BB in our calculations.

“This assumption reflects covenant strength, impacting the security of benefits and our EPBM measure. The long-term impact of the pandemic remains unclear, however, we noted that if a rating of B was assumed, the EPBM figure on 30 June 2021 would be around 1.2% lower.”

Adding to this, LGIM head of rates and inflation strategy, Christopher Jeffrey, noted that global bond markets have also recovered some of their poise in the second quarter despite unexpectedly high inflation prints across Western economics.

“Investors are buying into the narrative from central banks that price pressures will be transitory rather than permanent,” he stated.

“In turn, that has allowed equity investors to shrug off concerns about the spreading delta variant and focus instead on the continued strength in the profit recovery. With earnings growth so strong, we think the positive tailwind to risky assets is set to persist.”

BoE maintains base interest rate at 0.1% 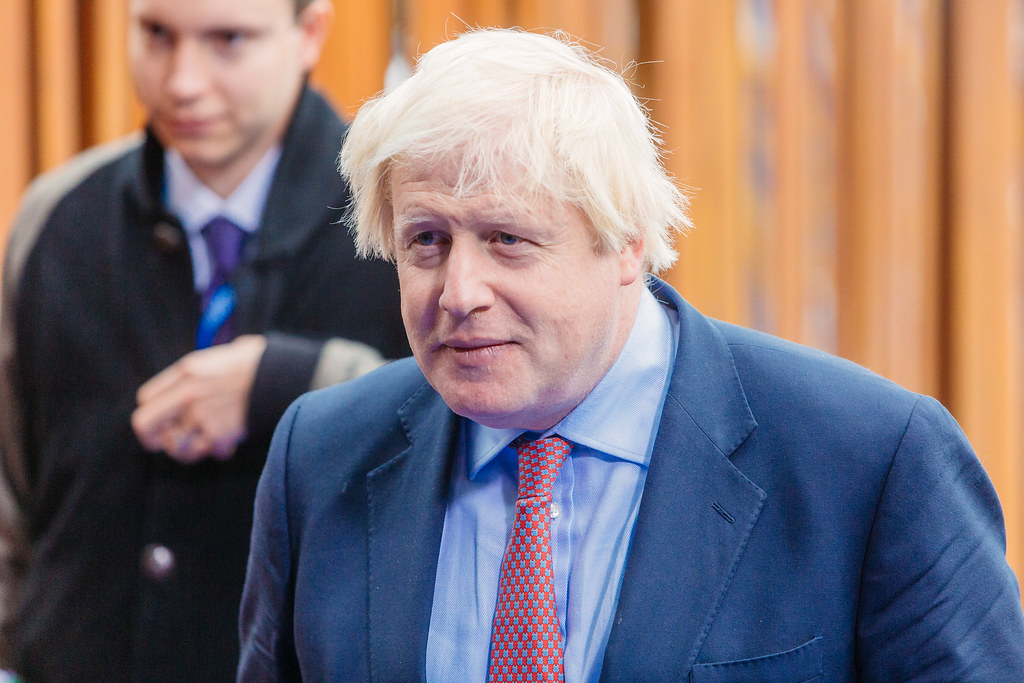