Bridging loan books grew to a record £4.62bn at the end of the second quarter of this year, representing growth of 11.7% compared to Q1 2019 and an increase of 14.4% on the same quarter last year.

According to figures compiled by auditors from data provided by members of the Association of Short-Term Lenders (ASTL), bridging loan applications also hit a record total in the 12 months preceding the end of Q2 2019, with £22.13bn of applications representing a 9.7% increase on the same period the previous year.

More than £1bn of bridging loans were written in the second quarter of this year, an increase of 11.8% on the previous quarter and a rise of 4.1% on the same period last year.

ASTL CEO Benson Hersch said: “Nearly all measures were higher than last quarter and the same period in 2018. The wider political and economic environment remains uncertain and the challenge for the industry now is to continue this level of activity whilst maintaining high standards of underwriting and customer focus.” 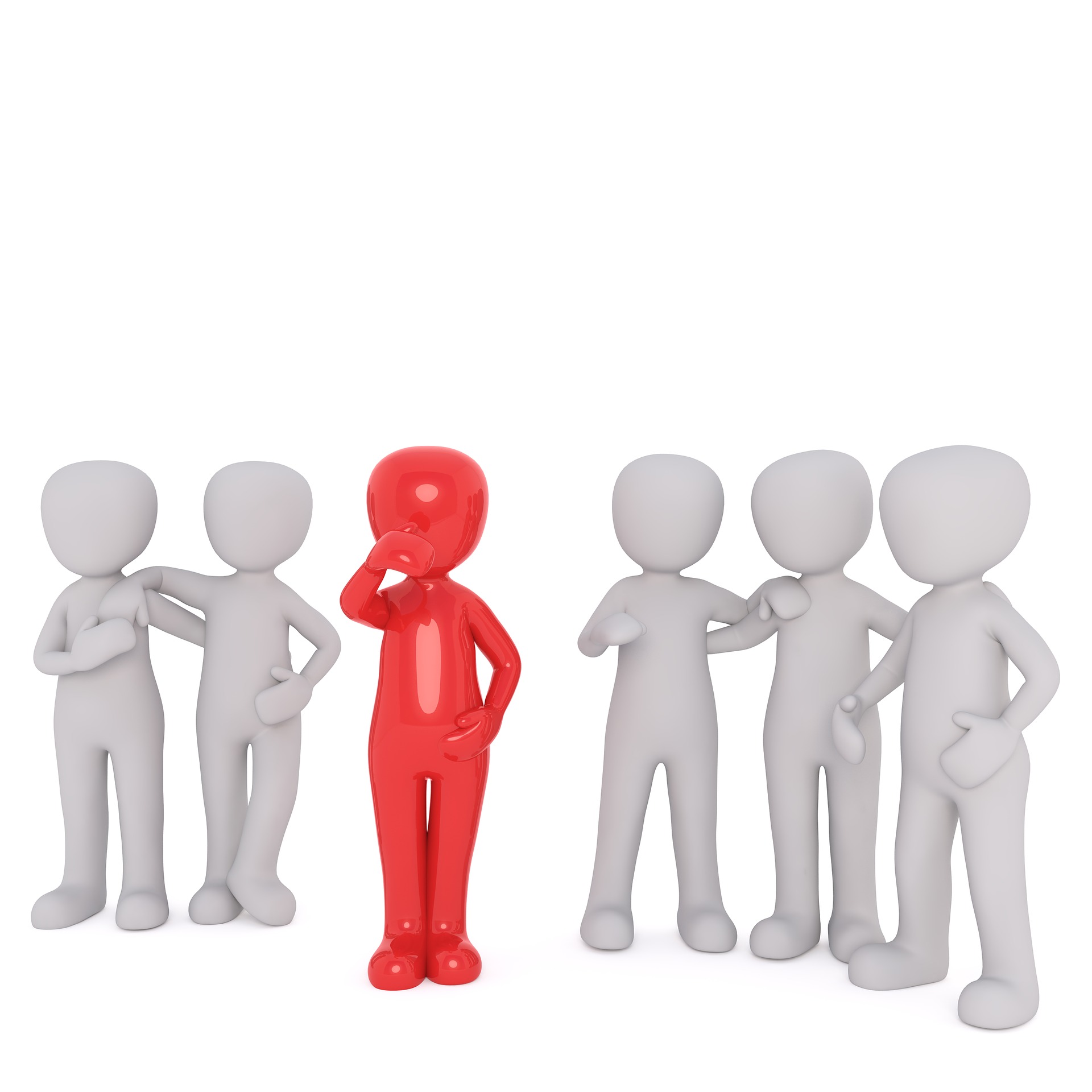