The average UK house price dropped by 0.5% in June, the first monthly dip since January, according to the latest Halifax House Price Index.

Figures also showed that the UK’s annual house price inflation sat at 8.8% in June, having dropped from its 14-year high of 9.6% in May.

June’s data also showed there was a 2.9% increase on a quarterly basis, which brought the average UK property price to £260,358.

“With the stamp duty holiday now being phased out, it was predicted the market might start to lose some steam entering the latter half of the year, and it’s unlikely that those with mortgages approved in the early months of summer expected to benefit from the maximum tax break, given the time needed to complete transactions,” Galley said.

“That said, with the tapered approach, those purchasing at the current average price of £260,358 would still only pay about £500 in stamp duty at today’s rates, increasing to around £3,000 when things return to normal from the start of October.”

Galley also said that government support measures over the last year have helped to boost demand, particularly amongst buyers searching for larger family homes at the upper end of the market.

“That power of home movers to drive the market, as people look to find properties with more space, spurred on by increased time spent at home during the pandemic, won’t fade entirely as the economy recovers,” he added. “Coupled with buyers chasing the relatively small number of available properties, and continued low borrowing rates, it’s a trend which can sustain high average prices for some time to come.

“However, we would still expect annual growth to have slowed somewhat more by the end of the year, with unemployment expected to edge higher as job support measures unwind, and the peak of buyer demand now likely to have passed.”

House prices across England and Wales up 0.8% 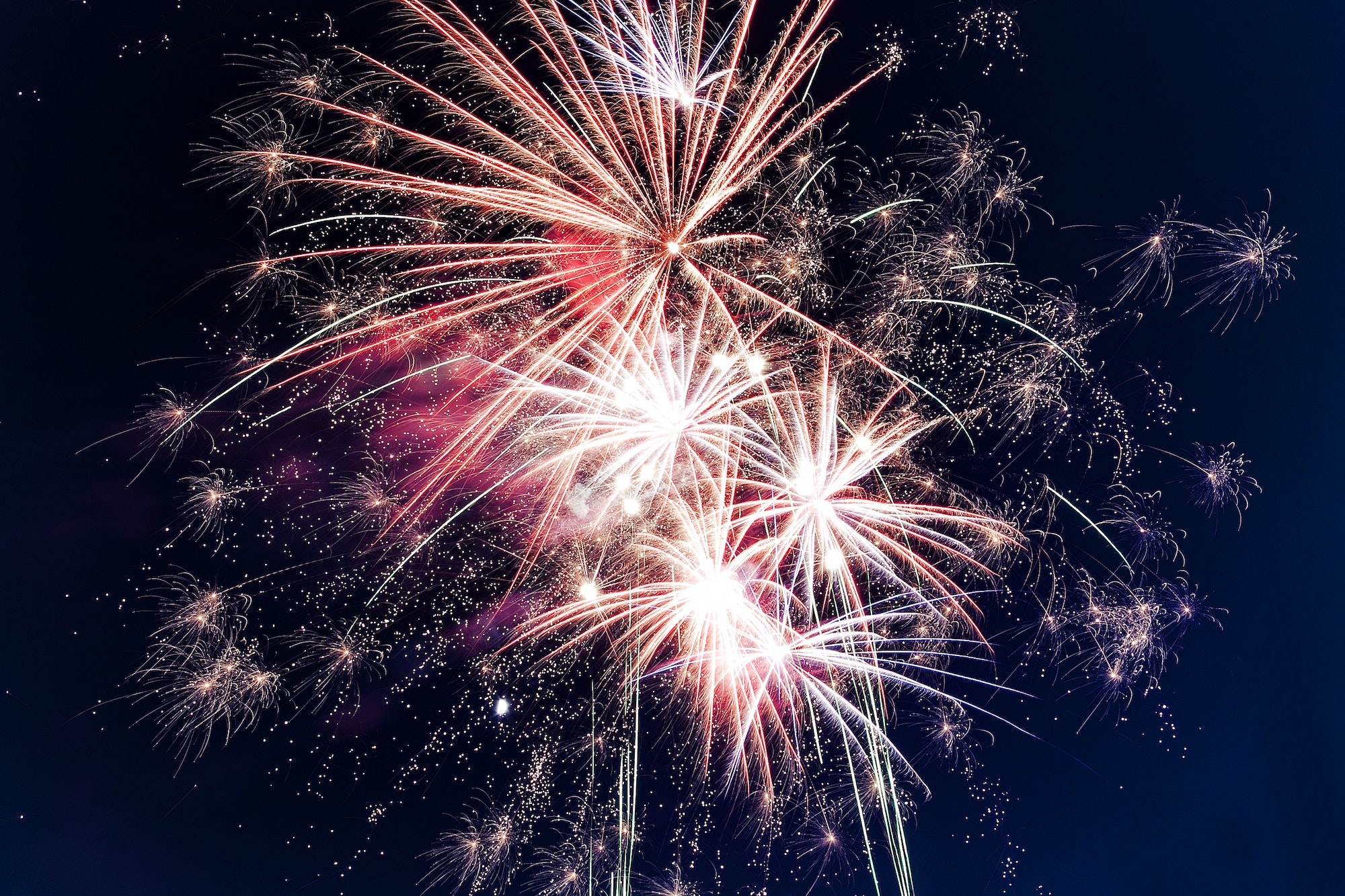